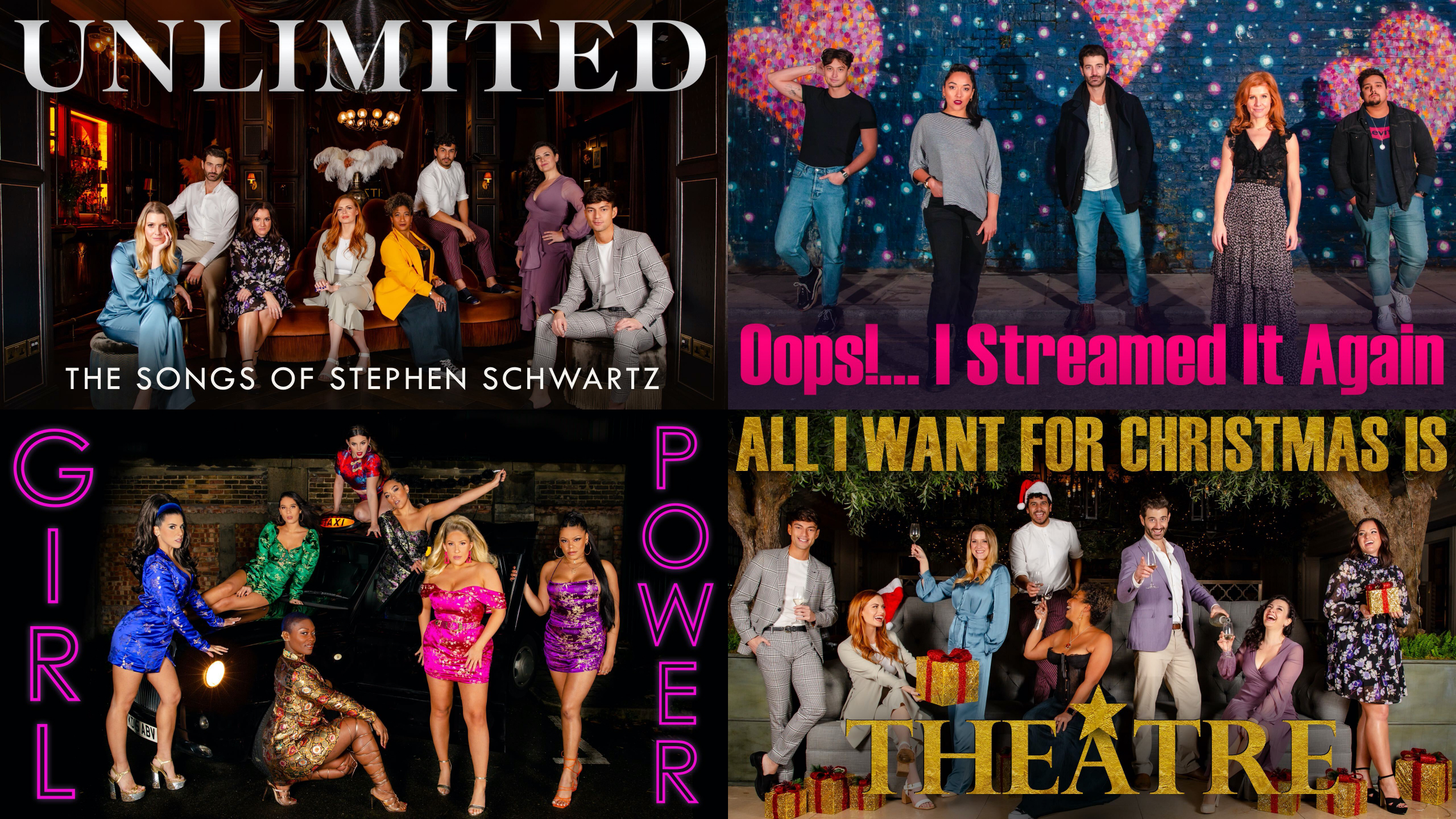 More big news! Today you can buy tickets for the Reunited Series, four incredible filmed concerts bringing together more than two dozen of the UK’s top musical theatre artists, premiering throughout December. Each concert presents ensemble music performances ranging from musical theatre hits, to pop music, to favourite Christmas songs. The program of each concert has been developed by the artists involved and will also include intimate interview footage. We hope the concerts can inspire you by bringing the UK’s best musical theatre talent directly to your home this holiday season.

Collectively, these amazing stage stars represent over two and a half centuries of experience on UK stages; their recent credits include The Prince of Egypt, Pretty Woman, SIX, & Juliet, Come From Away, Wicked, The Phantom of the Opera, Les Misérables, and Kinky Boots. Here's a bit about each of the concerts:

The series begins with the premiere of Unlimited: The Songs of Stephen Schwartz on 3 Dec at 8pm GMT, a celebration of the famed composer’s works includingWicked, Pippin, Godspell, Children of Eden, andThe Prince of Egypt, Schwartz’s newest musical. The nine artists in the concert (Nikki Bentley, Sophie Evans, Alice Fearn, Alexia Khadime, Melanie La Barrie, Carl Man, Dianne Pilkington, Liam Tamne, Oliver Tompsett) all starred inWickedduring its first 14 years in London, and two (Khadime, Tamne) are in the current cast ofThe Prince of Egypt. Schwartz himself will make a special appearance in the program! 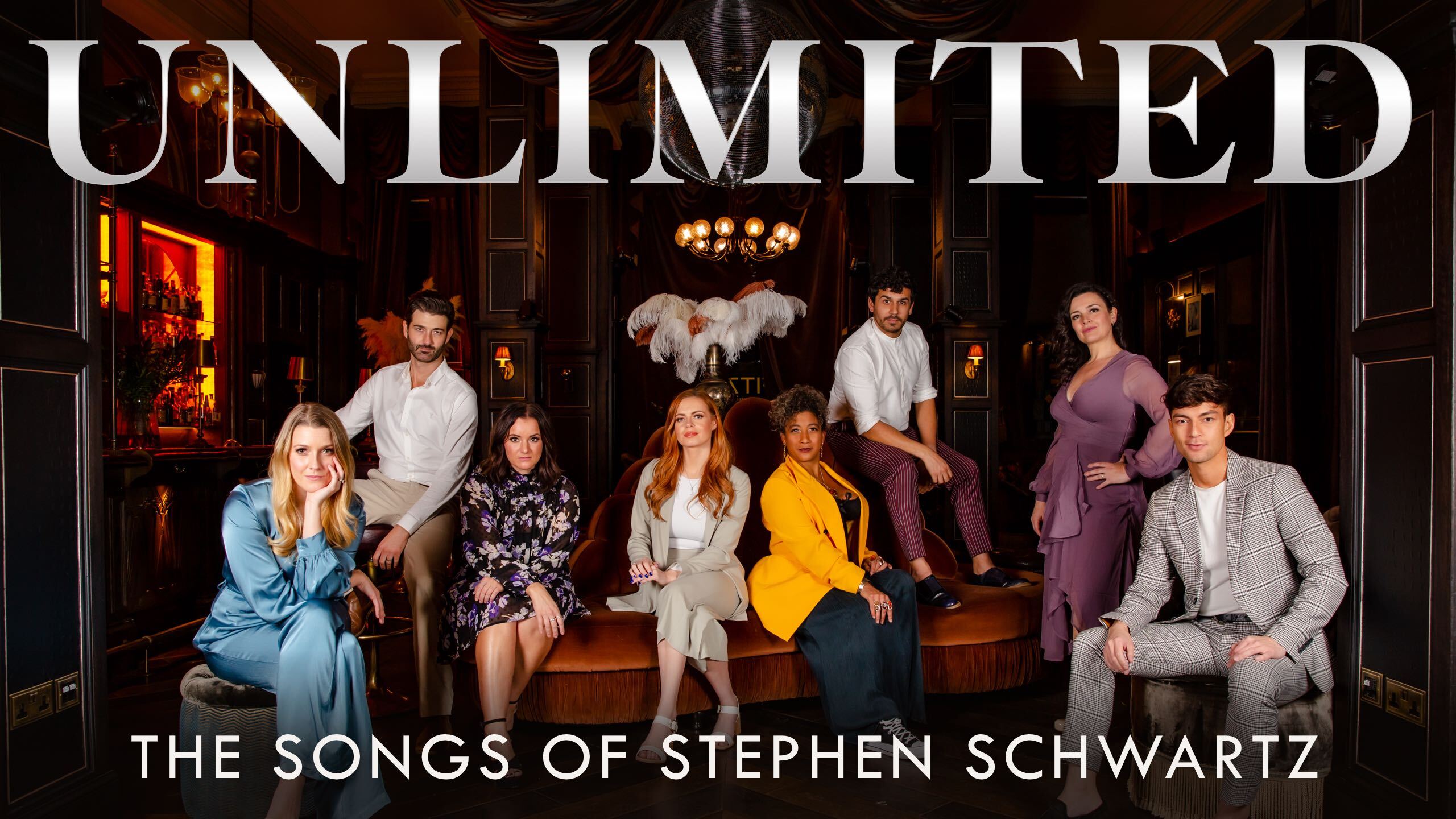 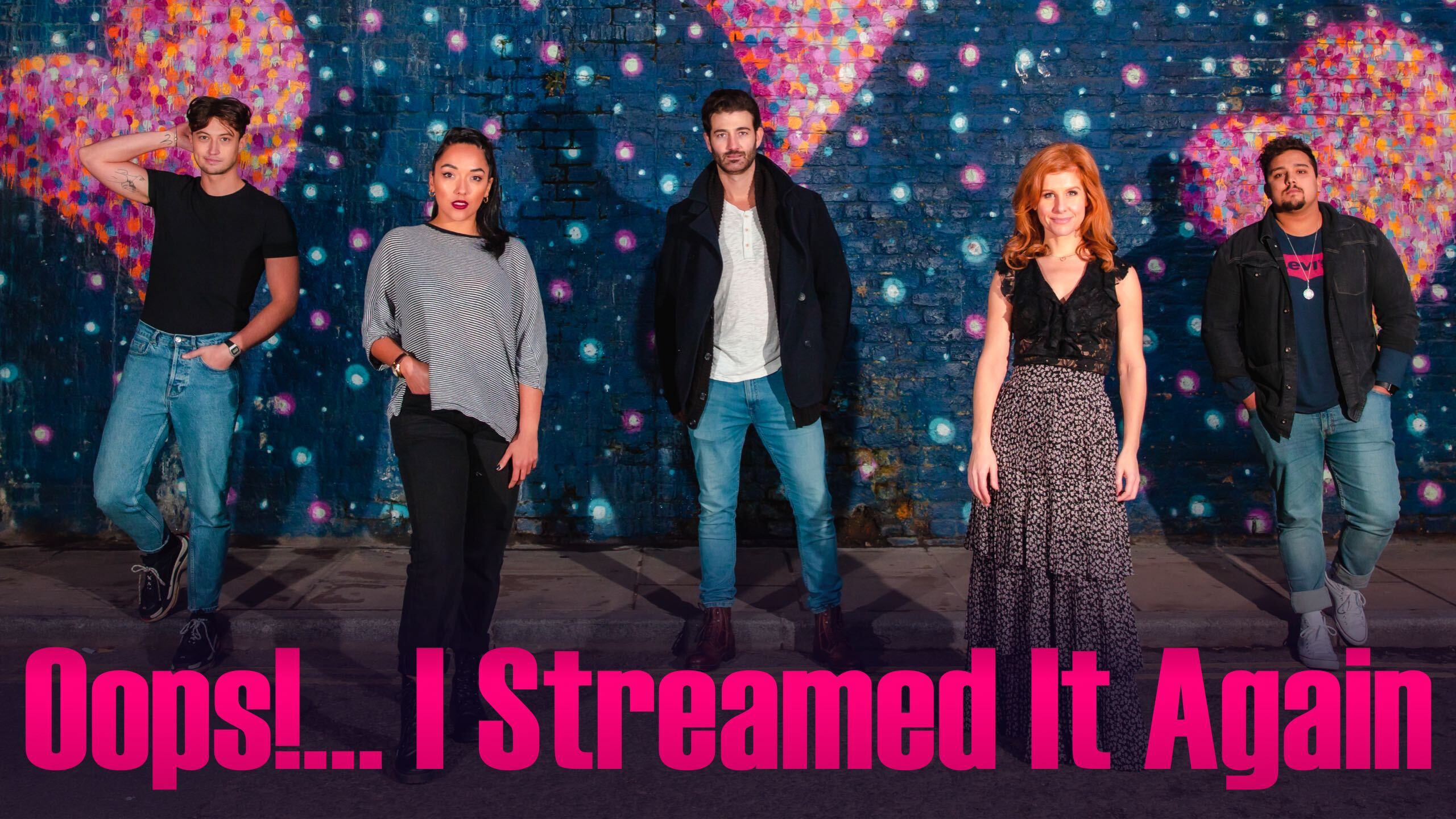 Next up is the return of the artists from The Reunion, with an empowering concert of songs by famous girl bands through the decades: Girl Power premieres 17 Dec at 8pm GMT. Expect the tight harmonies and true sisterhood vibes that these artists have come to be known for since they first met as the original West End queens of the musical SIX. Girl Power stars Aimie Atkinson, Alexia McIntosh, Grace Mouat, Millie O’Connell, Natalie Paris, Maiya Quansah-Breed and Jarneia Richard-Noel. 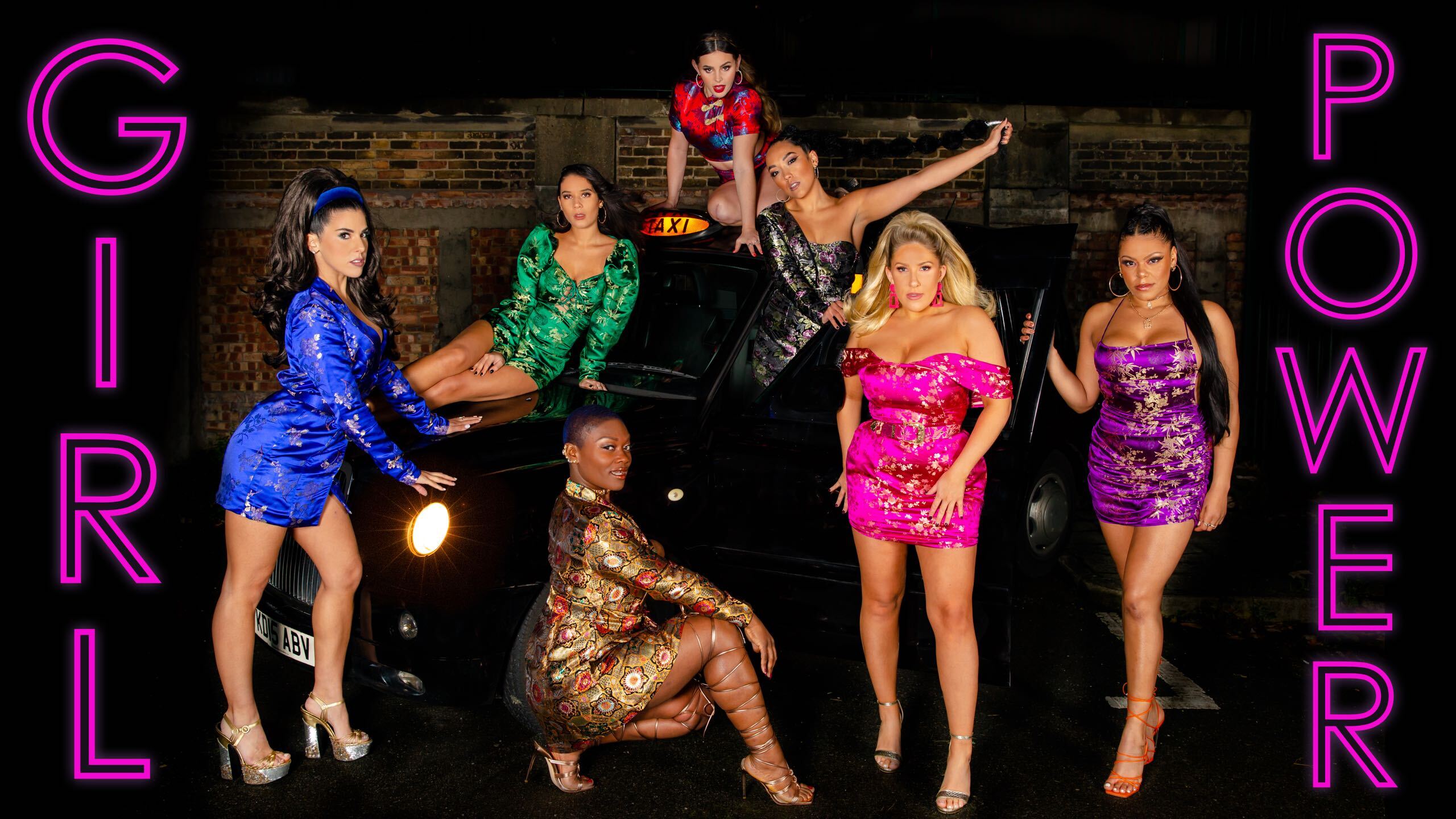 Finally, the fourth instalment of theReunited Series arrives on the 21 Dec at 8pm GMT. All I Want For Christmas Is Theatre is a love letter to the tradition of seeing theatre with those you love during the holiday season. More than three dozen top UK theatre artists are lending their talents to this special concert, featuring classic Christmas songs of all styles. Performers from Unlimited, Oops!... I Streamed It Again, and Girl Power will all be featured, alongside more than a dozen more, to be announced in the coming weeks. 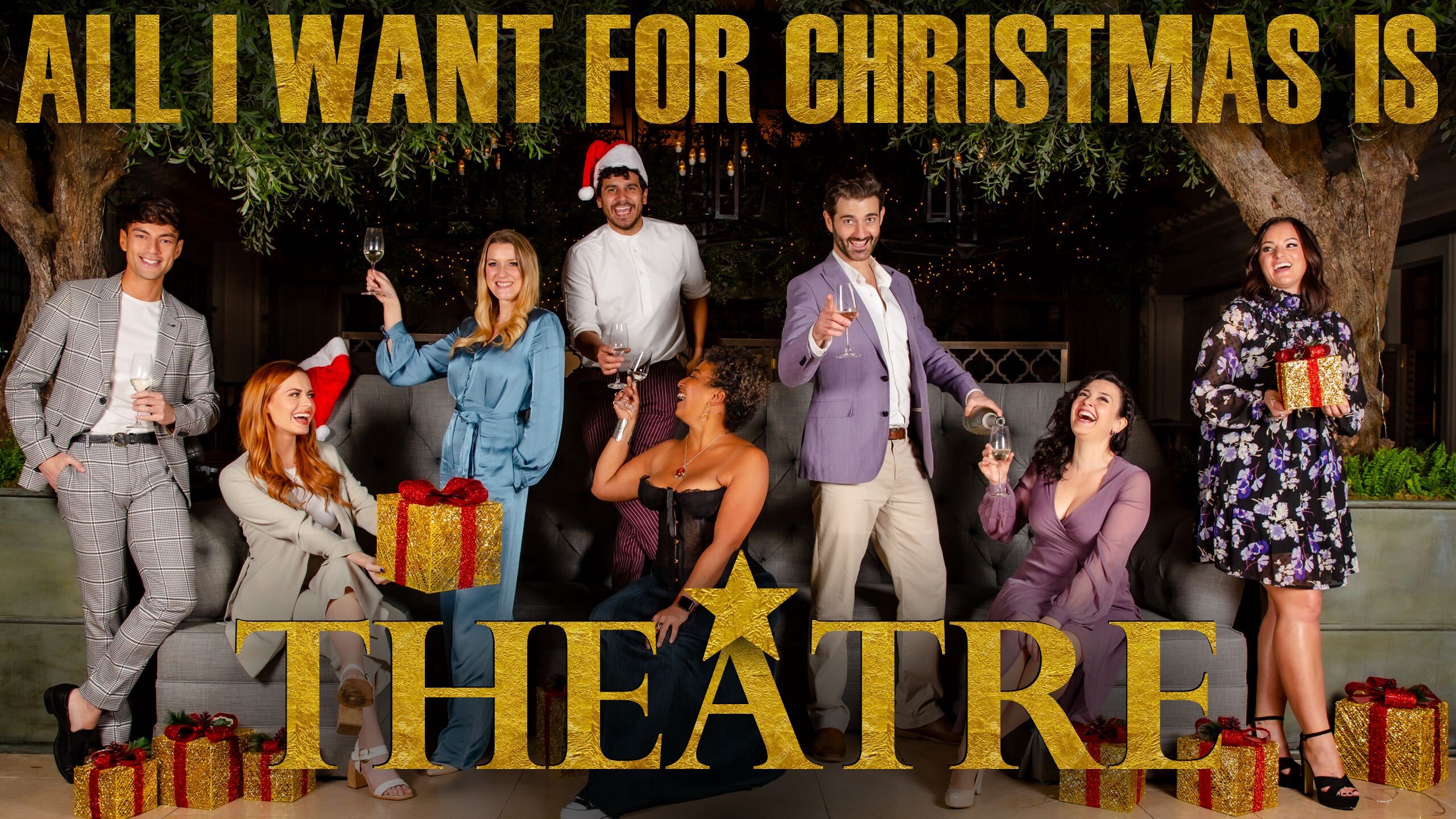 You can join us for the premieres, or watch on-demand whenever is convenient hour for your time zone. Streaming tickets for a single concert are £12.50 ($15) if booked early (by 30 Nov), or £15 ($18) if purchased in December. Purchasers of the first three concerts will have 72 hours to watch, and purchasers ofAll I Want For Christmas Is Theatre will have 7 days to watch with your households. An Extended-Access bundle (£37.50/$45 in Nov; £45/$54 in Dec) gives purchasers access to all four concerts from their premiere through 31 December, and provides a 25% discount over booking the concerts separately.

The Reunited Series and our original shows are intended to foster the connection between artists and audiences on the Thespie platform. Thespie Creative Producer Aimie Atkinson commented, “We’re thrilled to be bringing you our first shows—high-energy, joyful concerts with great production values and astonishing vocal performances. I am so in awe of the level of talent working with us to make these December shows incredibly special. You are in for a treat.”

One ticket entitles you to view with your entire household. Repeat viewing is permitted, but a ticket can only be used on a single account and a single device. We hope you can join us!