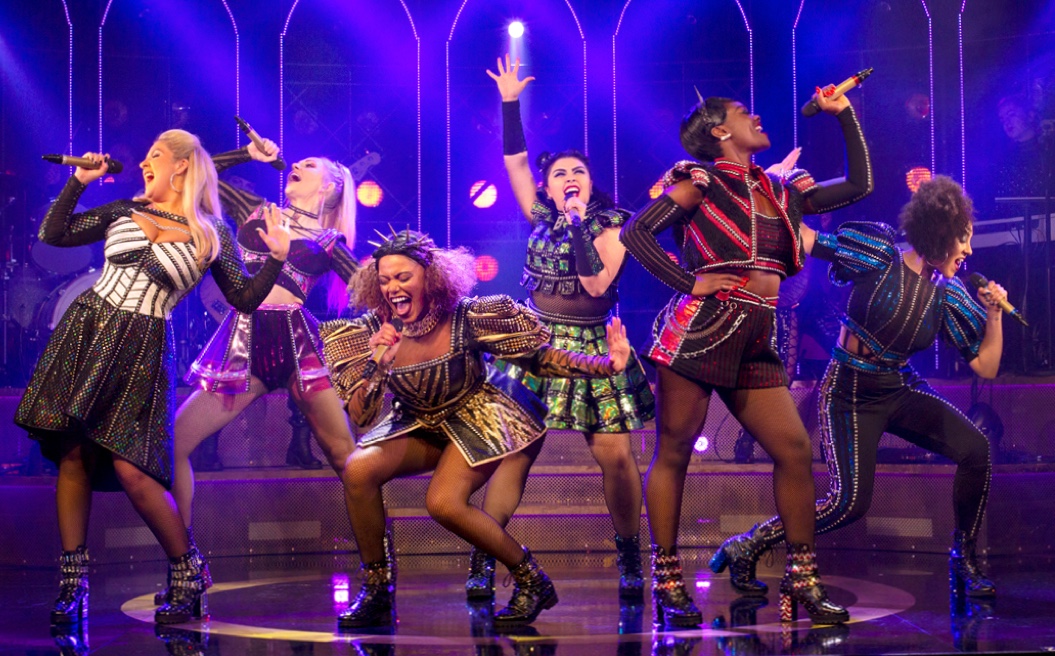 If you're looking for some musical theatre inspiration, we've just added almost 200 cast recordings, soundtracks, and artist albums to our Thespie listings. Featuring songs from old classics, award-winning musical, plus exciting new productions, our hand-picked list is full of feel-good show tunes from the West End, Broadway and beyond. We've also got a selection of soundtracks from movie musicals, plus a list of albums by some well-known (and up-and-coming) musical theatre performers.

Just click to an album's page to listen for free via Spotify, or to discover other albums you might not have encountered before!

Here are some popular highlights: