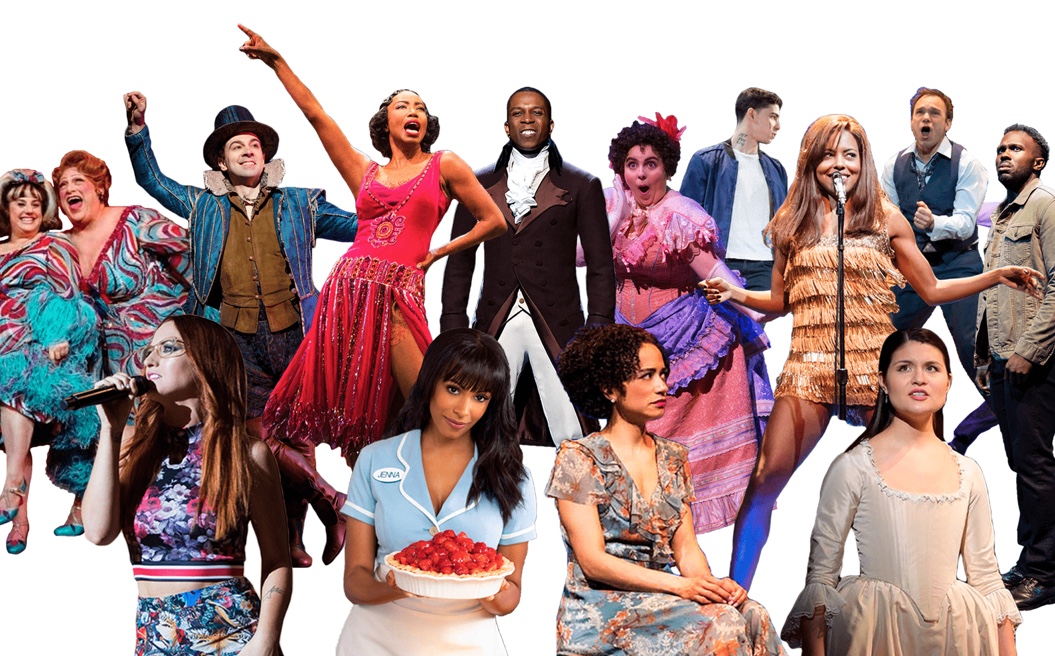 This weekend, stream a collection of live and recorded play readings, musical theatre concerts, French operas and more. Watch a gripping filmed performance about the final hours in the life of Ernest Hemingway, plus a livestream classical music concert from Wigmore Hall, the final instalment of The Apple Family Pandemic Trilogy, and a virtual concert with Broadway's biggest stars performing songs from roles they will probably never get the chance to play! Experience a collision of physical theatre, music and 3D imaging from Jasmin Vardimon Company, or join Robert Lindsay, Emma Thompson and Emilia Clarke for a live table read of Noël Coward’s Private Lives.

We've also added some upcoming livestreams including a rehearsed reading of Harold Pinter's The Dwarfs, plus an award-winning play based on the true story of a struggling circus in Tennessee, as well as a concert next month with Gloria Estefan, Lin-Manuel Miranda and Chita Rivera to celebrate Latinx Heritage Month.

Here are some of our suggestions for theatre to stream from home this weekend: 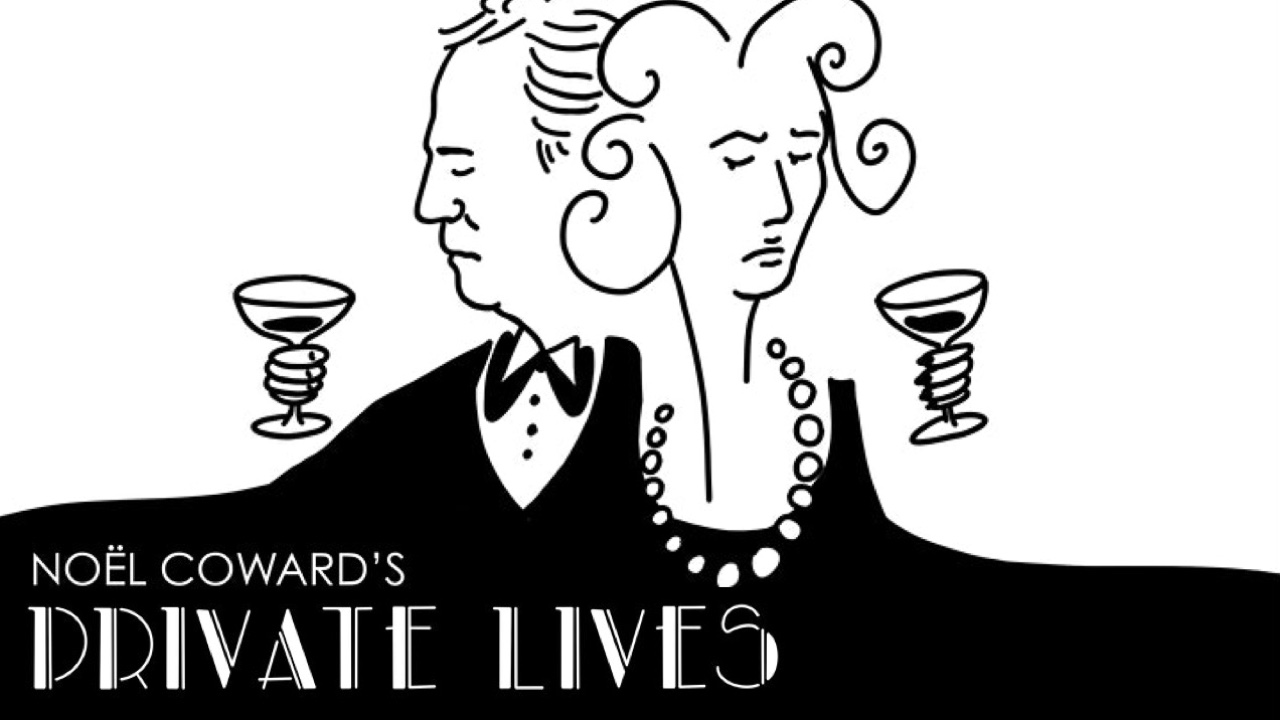 Join via Zoom for a live table read of Noël Coward’s sparkling comedy of manners, starring four legends of stage and screen: Robert Lindsay, Emma Thompson, Emilia Clarke and Sanjeev Bhaskar. The reading will be supporting the Royal Theatrical Fund, and will be followed by a live Q&A with the cast and director. 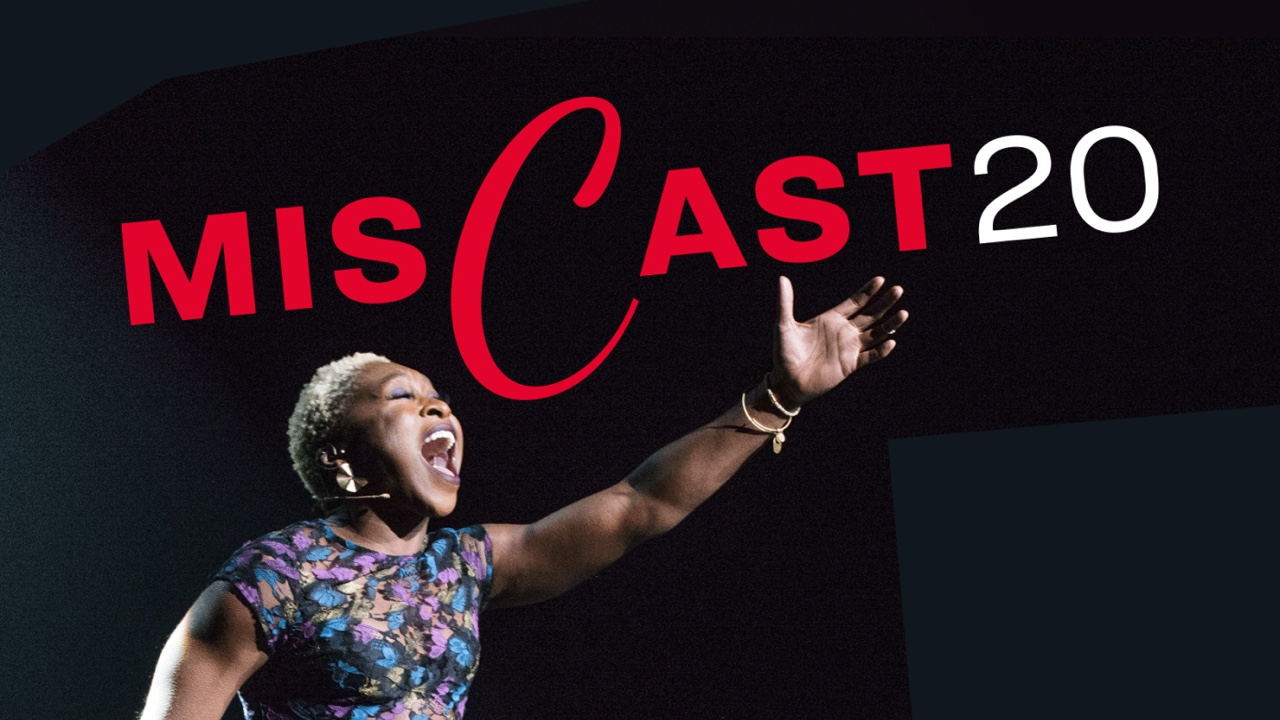 New York’s star-filled event goes worldwide for 2020. Tune in to see some of your favourite Broadway stars perform like you’ve never seen before, with guests including Adrienne Warren, Leslie Odom Jr, Heather Headley, Phillipa Soo, and more. The full event will be live-streamed for free and captioned on MCC’s YouTube channel. 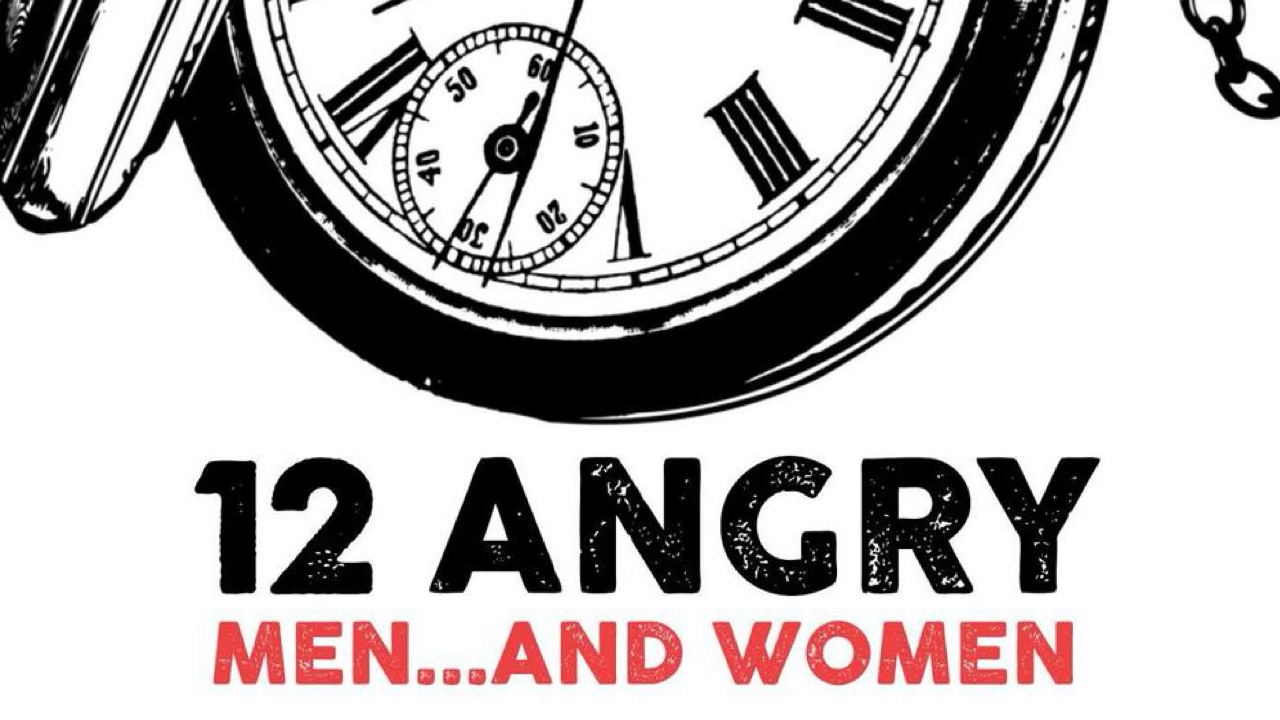 Brooklyn's Billie Holiday Theatre presents an adaptation of 12 Angry Men: True Stories of Being a Black Man in America Today, as well as an original story that focuses on the killing of Breonna Taylor. The staged reading will feature Lisa Arrindell, Billy Eugene Jones and Wendell Pierce, with live music by violinist Daniel Bernard Roumain and a musical overture performed by a quartet of New York Philharmonic musicians. 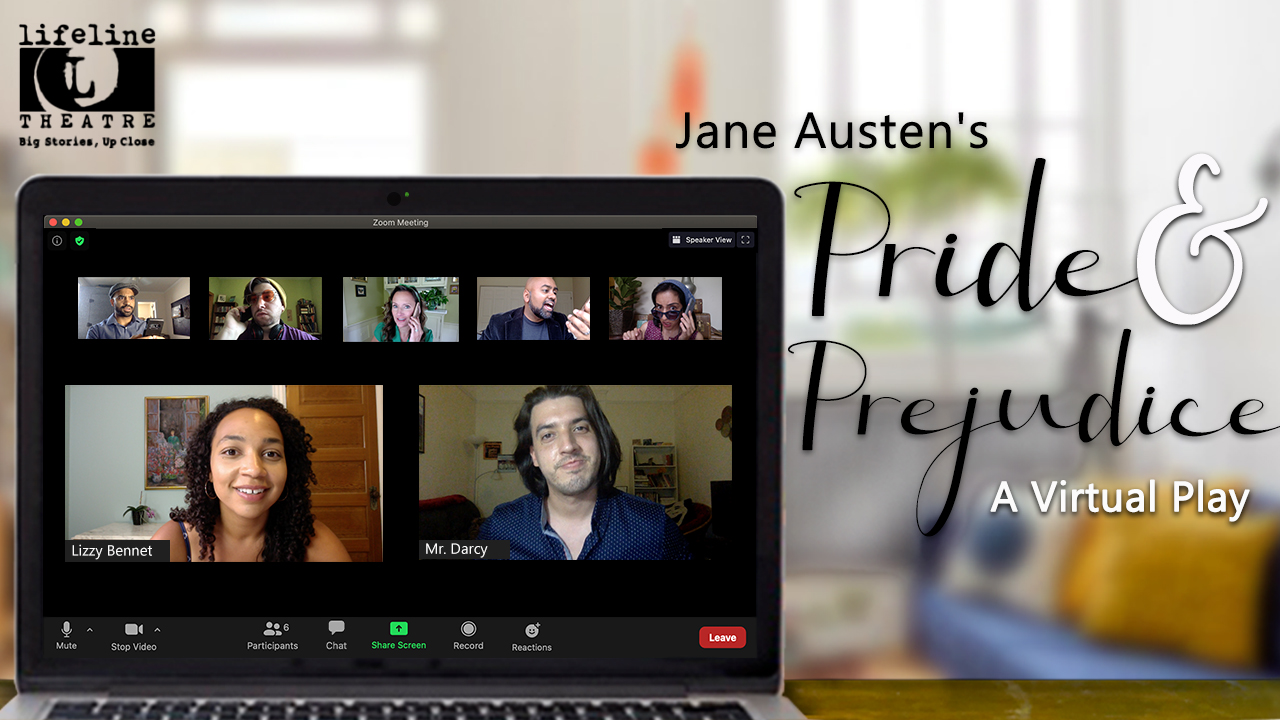 This page-to-stage adaptation from Lifeline Theatre follows a cast of memorable characters as they explore Jane Austen’s beloved novel in a modern, virtual world! Now streaming on weekends until 4 October. 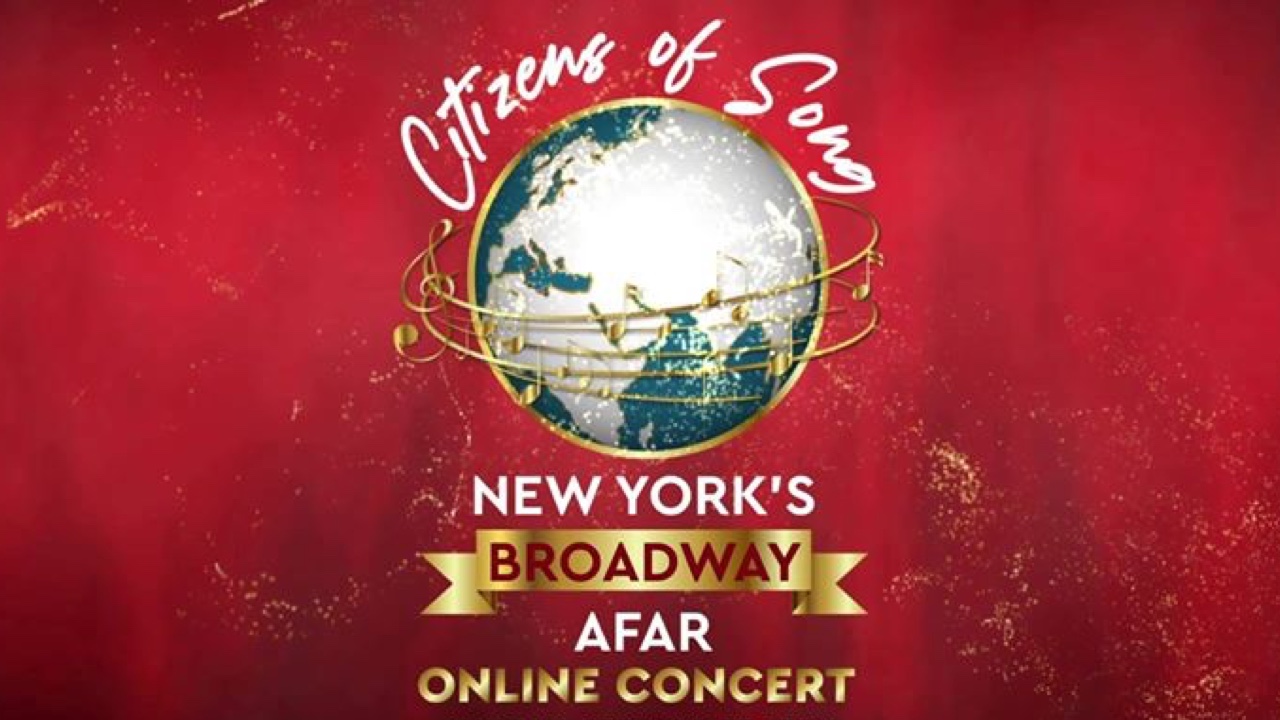 This online concert from Citizens of Song brings together over 20 Broadway and musical theatre stars from around the world to perform your favourite show numbers.