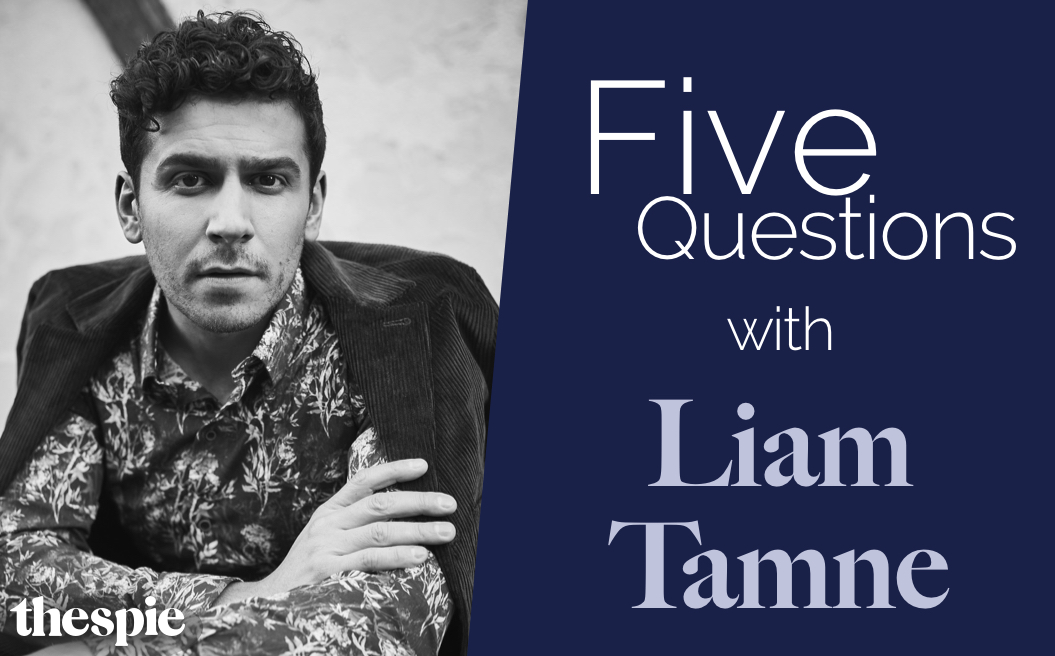 Actor and musician Liam Tamne began in the music industry, before going on to perform in various West End shows including Phantom of the Opera, Hairspray and Les Mis. He’s worked with Stephen Schwartz three times (in Wicked, Working and now The Prince of Egypt) and you may also recognise him from The Voice UK.

As a gay man he’s passionate about equality and representation within the arts - across gender identity, disability, sexual orientation and ethnicity, and enjoys down time with his two amazing bulldogs - Daphne and Godfrey.

He’s currently performing in The Prince of Egypt - the epic new musical about the power of belief and the human spirit, and is working on a new album coming out later this year.

I accidentally fell into theatre—I started out in the music industry and had record deals with bands that just didn't come into fruition, and then I went solo. But theatre was always something that I enjoyed. During the school holidays I would go and watch shows (mainly pantomimes) with my school. In the summer holidays, both my parents worked so they would send me to theatre groups and I ended up doing that. But I started out by accident.

I'm having to constantly reinvest, rediscover and challenge myself on a daily basis.

To never take anything for granted. To know that I'm constantly learning on a daily basis, and to never be complacent. I've learned that because it doesn't serve me nor the piece that I'm working on. The Prince of Egypt, for instance, is a show that is challenging - vocally, physically and emotionally. So I'm having to constantly reinvest, rediscover and challenge myself on a daily basis.

I think, life. I talk about this quite openly - I'm an ethnic minority and I'm gay. I think those experiences - those challenges that I faced from a young age - of being different. Going through college, I was one of three ethnic minorities in a year of 65. That gives you an idea of the challenges that I faced, but they shaped me. They helped create my drive to succeed.

I grew up in a very poor city - opportunities weren't given to me easily, so I had to fight. I had to work hard to get where I wanted to be. At the time, in the theatre and music industry, there wasn't many ethnic minorities but seeing people on stage, (who I happen to be working with on The Prince of Egypt - Gary Willmott and Peter Polycarpou), they were what inspired me to want to go ahead and be in this industry. 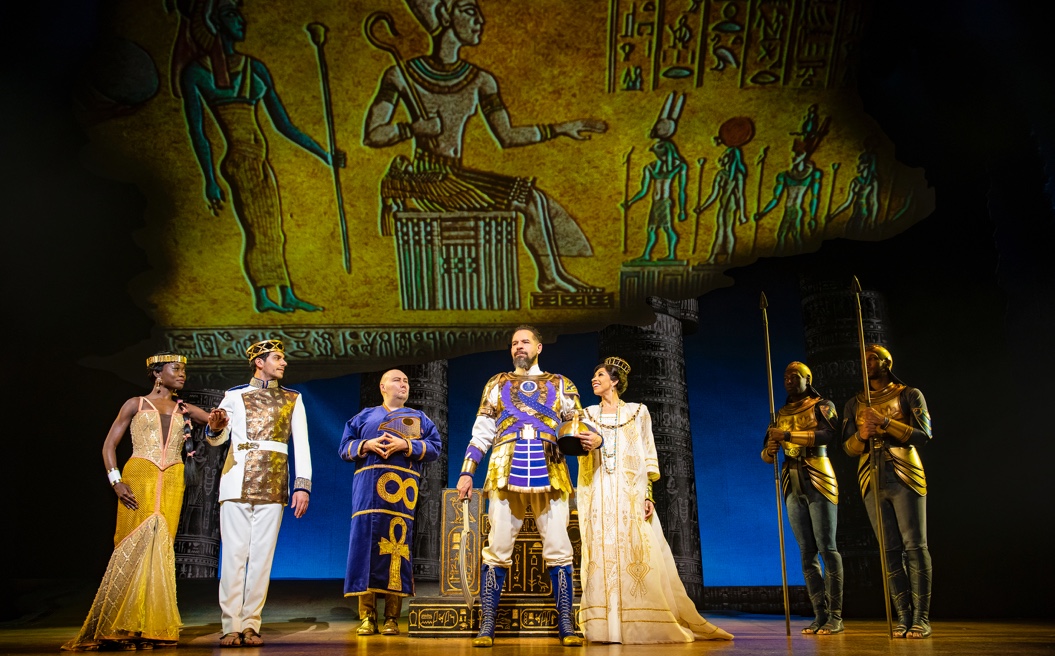 Let go and be totally involved and invested in the show that you're going to see.

Never go to a show with an idea of what the piece is going to be about: always go with an open mind and understand that you are there to be provoked, to be challenged. Just sit back and don't feel like you have to judge a piece of theatre. Go and enjoy it and then reflect on how it's affected you after you've seen the show. Let go and be totally involved and invested in the show that you're going to see.

I would actually love to see more British shows. There's a lot of American shows that are coming over to the West End. I also would like to see some new writers, and more diversity. I'm not just talking about skin colour - I'm talking about disability, LGBTQ representation, equal female representation, other ethnic minorities. For instance, I'm African Indian so I like mixed cultures, and I think giving those people a voice, an opportunity - that's something that I'd like to see more of in the West End.

Learn more about The Prince of Egypt and use Thespie to book tickets directly from the theatre.