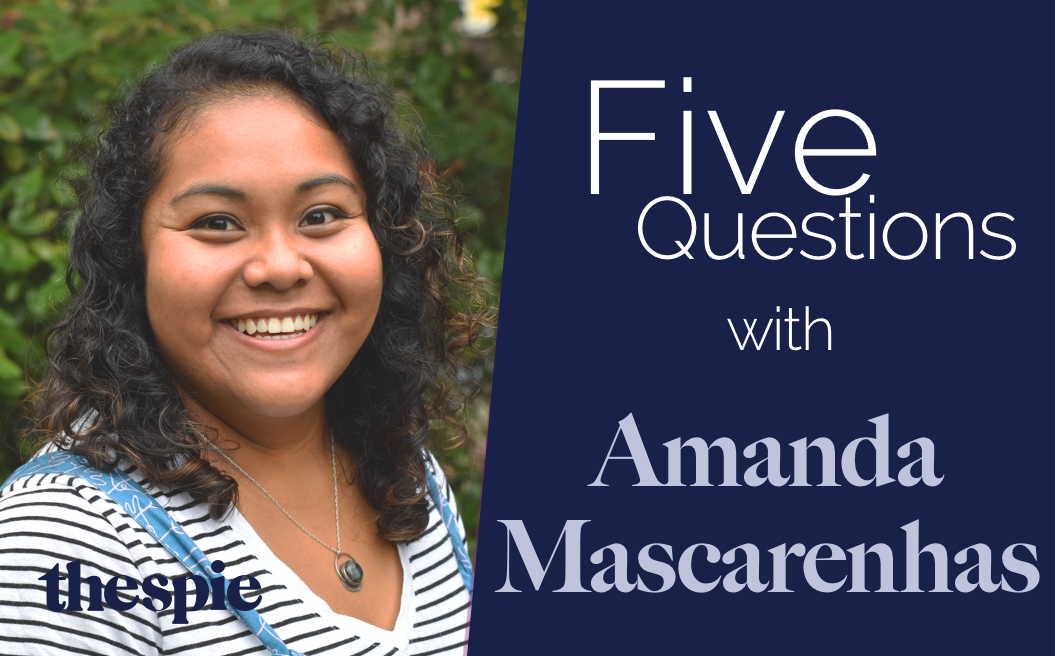 Beginning her training and career in the world of art and sculpture, theatre designer Amanda Mascarenhas brings a special focus to the experiential aspects of the worlds she builds for her audiences. Her latest design is for the West End transfer of Coming Clean by Kevin Elyot, which takes place in a well-lived-in 1980s flat, designed with close attention to period and character research as part of Amanda’s rigorous process.

I started out from an art background actually. A lot of designers come up through amateur dramatics, but I didn’t do much of that. I mainly came from doing art installations and was always interested in people’s emotions and how they reacted to a space if you put a piece of sculpture or some different lighting in. So I went through art school and did spatial design and carried on doing a lot of narrative work based on text, then on a whim I applied to a drama school, Rose Bruford, and got accepted on the Theatre Design course. To be honest the first year was a big learning curve for me because, theatre was part of my life, but I never believed that I was a theatre person, it wasn’t in my blood. However I soon realised that actually it was in my blood, but it was just quite a trial and a lot of learning starting out.

The work of theatre involves communities, all over the world, so learning about different people, how they live their lives and how they have been shaped by them is very valuable.

The first thing was the shared language of theatre, which is easy to take for granted. I knew how to make and build things from my time creating installations, so my focus was on all the other things that make theatre come together—theatre is the best when all the different elements work so well together you can’t tell what influenced what. I've also learned the work of theatre involves communities, all over the world, so learning about different people, how they live their lives and how they have been shaped by them is very valuable, and influences my designs. The set is the first thing the audience sees, so setting the tone with this initial reaction is key, and it provokes reactions from the crowd but also the characters. With Coming Clean. I have been able to add new elements into the design for each production which stem from the characters and their responses to the environment. The actors have brought in new experiences and information each time, so the environment has shifted as well, it’s a collaboration. It’s been interesting opening up all the boxes and finding out where things have gone a year later. It’s a blessing to get to do it again.

I do a lot of community arts, working with young refugees and people with dementia, and that feeds into the work that I do, in addition to how I work with other theatre creatives. I’ve also been shaped by observation, by seeing lots of art spaces and arts performances, observing designs and approaches and seeing what works based on how people respond. It’s a lot of observation. You continue to see the ways that people create space, on stage and in life. And that’s what I’ve brought in with Coming Clean – it feels like you’re in the living room with them. You’re very close, and it’s uncomfortable. So we’ve tried to bring in all the tiny details, so it feels real and like you’re a part of it. 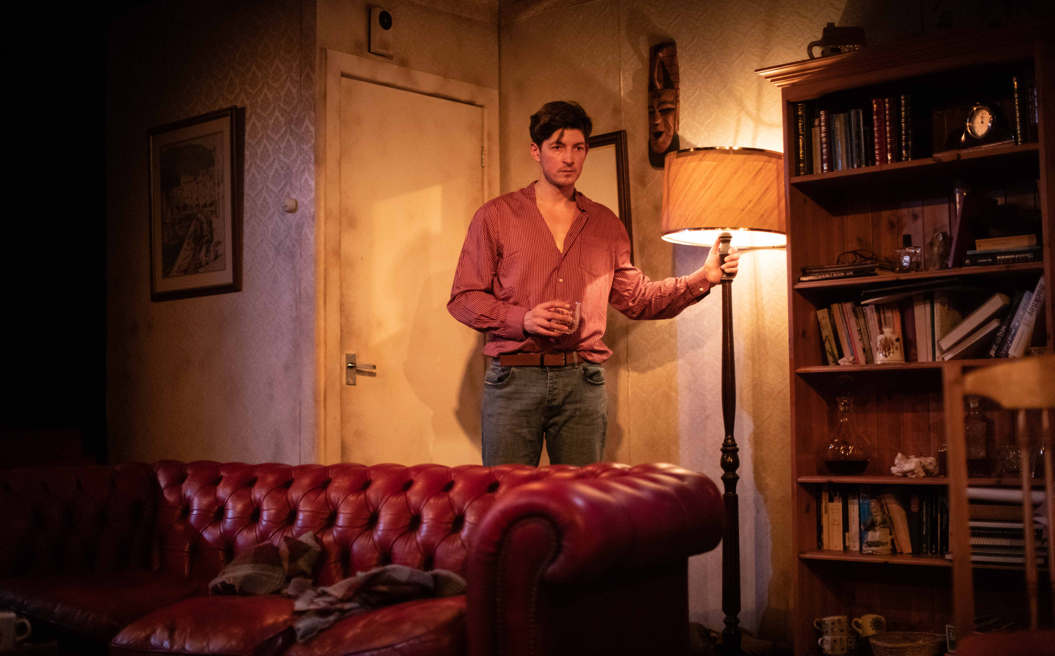 I'd say choose a show that challenges you. Maybe you haven’t seen a show set in that period before, or it sparks something within you, or it’s part of a story or perspective that you haven’t heard before. And push yourself to see lots of different things. That’s the way that I like to approach new work—just delve into the research in an immersive way. I’ll pick out the details and storyboard it, really visualise it like I’m in the story. If it’s a perspective on history you can read up on the era, really break down the music or the story and look at where it comes from to form your own perspective.

That’s the way that I like to approach new work—just delve into the research in an immersive way. I’ll pick out the details and storyboard it, really visualise it like I’m in the story.

I’d like to see shows from people of different backgrounds, people of different ethnicities so their characters aren’t so reliant on stereotype. I’d also love to see more immersive work that isn’t just dining experiences. We’re getting stuck in one type of immersive work and I’d like to see a broader set of approaches outside that pattern. I’d also like to see more accessibility within theatre, so audiences can share the same experience whatever their access needs are, rather than separating out to relaxed performances and touch tours.