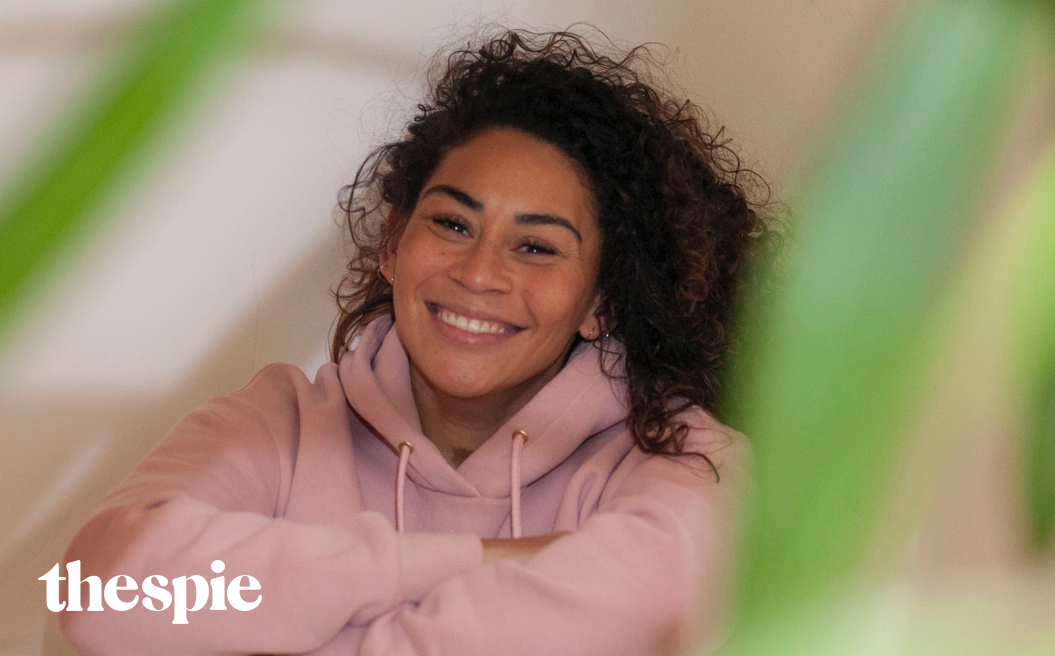 From writing experimental immersive shows to producing queer cabaret for performers of colour, Cassie Leon has built a multi-faceted career in the theatre industry. She leads up producing activities for the famed Cocoa Butter Club who are closing out their 2019 performances with a special Demolition Party at Ovalhouse.

I decided as a child that I was going to do something in theater. I didn't need geography or sociology I was always going into performance! I went to a weekly theatre school in North London, did a theatre BTEC in college and went on to uni to study contemporary theatre and performance. When I finished I started a theatre company with a friend of mine and made shows about duos, like Sonny and Cher or JFK and Marilyn Monroe. We wrote and devised performance that celebrated shared experiences amongst diverse audiences. We would make interactive performance for festivals set in forests or in a women's toilet. It was always bizarre, and it was a lot of fun. But then I needed to take a break from the theatre because I had been making for 10 years and was writing and producing and performing. So I went to South America, and when I got back, I needed to find a way back into performance but in a position where I didn't have to self-produce, write and perform, which is when I found The Cocoa Butter Club and the cabaret world.

Ask for the things you need rather than just saying 'Yes' to the things that somebody's offering you.

One of the massive things is to ask for the things you need rather than just saying 'Yes' to the things that somebody's offering you. Everybody has more than they're actually offering, they're just waiting for you to ask for it or bargain, which is actually really bizarre. If you have a show in a theater and you need rehearsal space, or you need somebody to help you with teching your show, ask them. Because sometimes they don't even realize that it's something that would be helpful to you. I tell all of our performers that if they need something extra, then ask me before you go and research it somewhere else, because we can always help facilitate in some way and if we can't directly there will be someone we know who can help.

When the Cocoa Butter Club first performed at Underbelly in 2018 it was a huge turning point for us as a collective. We were the only show specifically tailored to supporting and celebrating performers of colour and had people of colour in the organisational team—the only show of its type for that whole summer. It gave us and our performers the confidence to do bigger shows and work with bigger budgets. We had an amazing reaction from all audiences and got a massive following of new performers and new audiences who wanted to see more. Of the five hundred tickets sold at least three hundred of those were to people of colour, which doesn't happen at performance festivals in the UK—representation of QTIPOC doesn't exist, which in turn doesn't invite us into performance spaces. People have constantly said Black people don't breath fire or sword swallow or perform cabaret which is why they are not on stage, but we were able to completely prove them wrong at The Cocoa Butter Club. We were able to show our own audiences, producers, bookers what performers of colour were making and how incredibly talented we are. We got great bookings after Underbelly, bookers wanted specific performers and venues wanted to showcase us as a collective, which was amazing.

Find a show that you're ready to listen to, but also ready to question.

I'd say people should be prepared to listen. Sometimes people go to to a cabaret show and want to chat, because it's a party and a celebration. But The Cocoa Butter Club is also about hearing voices that aren't heard and that aren't given spaces to express their art—so we want you to actually listen and understand the importance of the performance. You will see incredible talent at The Cocoa Butter Club and this platform doesn't exist anywhere else, our performers are expressing their identity so audiences need to understand how important what they are  doing is and who they're doing it for.

So find a show that you're ready to listen to, but also ready to question. If you go to any show, you have to question why it's been produced, who it's produced for and why that venue think it's important. Sometimes audiences miss the importance of something because it becomes so normalized, whereas producers or artistic directors in any venue have to think about why each element deserves to be on stage. If people stop questioning shows, then you get mediocre art.

I'd like to see more work from older people. There's such a focus on 18 to 25 year olds, their stories and what they're talking about. But when you listen to stories from people 65 and upwards, they have such rich material, and everybody loves to sit and chat to grandparents about what they have experienced, what tales they have to tell. More of that on stage would be incredible—it's definitely missing. Also, I love the weird and wonderful things that happen at Soho Theatre or Camden People's Theatre, and want more experimental theatre to make it onto bigger stages. If you make fringe performance it's easy for it to get lost because it has specific audiences. I follow certain artists, and go to those venues, but if you don't make the effort then you're never gonna know what incredible weird art is being made. And I certainly want to see more people of colour on stage, more stories from black and brown bodies telling their own narrative and more stories from the queer community.